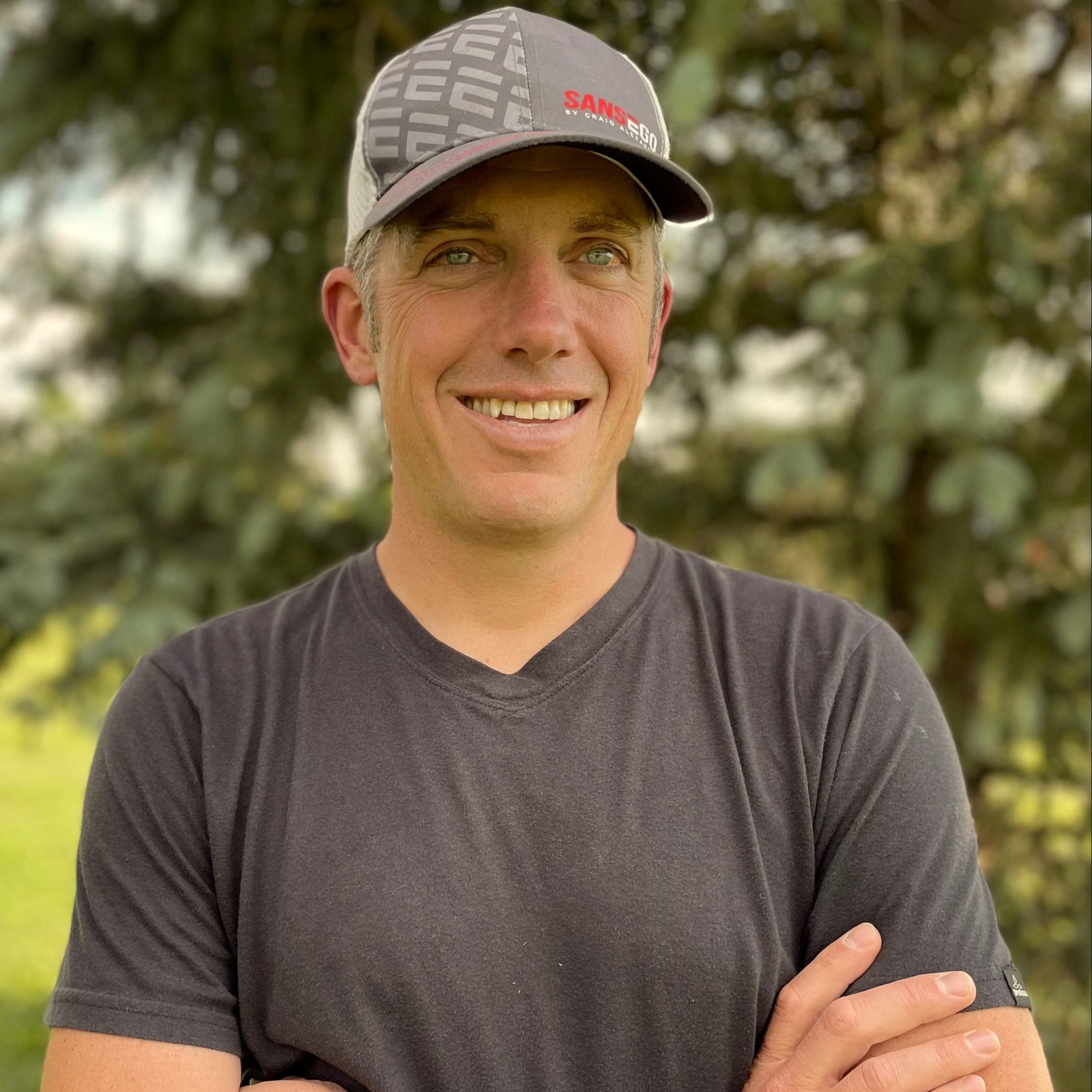 Matt grew up a competitive swimmer and loved riding mountain bikes, which also lead him to dabble in cross country running.

He got back into running after not doing much of any sort of training in college, as a weight loss tool.

After joining a local track club, Matt was eventually introduced to the sport of triathlon by friends.

Perhaps his most coveted achievement though, was serving as a guide to a visually impaired athlete to set the IM World Record.

Matt has been coaching for 15 years and holds several coaching certifications, including USA Triathlon Level 2 Endurance, Training Peaks Level 2, USA Cycling and Slowtwitch. He is also a Nutritional Therapy Practitioner and served as a guest coach for the Solvang Triathlon Camp and head Triathlon Coach at the Canyon Ranch Resort in Tucson, Arizona.

Matt helped me use my limited time training at attitude in Boulder. Without Matt I wouldn't have known what was actually possible. Thanks Matt!!!

Matt’s greatest coaching accomplishments include helping guide his athletes to: