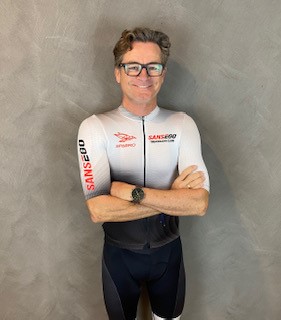 Grant started doing triathlons in 1987. He raced professionally from 1993 until 2004 (two seasons in Europe), with consistent podium and Top 10 finishes, predominantly in long course and Ironman.

Grant has been coaching for 25 years, 20 years as a full time coach. He was initially approached by the local bike store owner who wanted to stop coaching and asked Grant to take over. He was already working at the local pool and so it just made sense.

Grants stable of athletes was quite small until he retired from racing and then it grew very quickly.

Grant is a Level 3, Triathlon Australia Accredited High Performance Coach and also a Clinical Hypnotherapist and Strategic Psychotherapist with the Australian Institute of Psychology. Apart from their physical preparation, Grant also works with a variety of athletes and sports coaches on their psychological preparation and the maximisation of potential and talent through the acceptance of pain and discomfort.

Grant has a long and very successful history of working with and developing athletes both on the professional and age group level. His squad is equally balanced between female and male athletes.

Probably more impressive, is the long list of age group athletes from all backgrounds and walks of life that Grant has coached to Age Group National Titles and Kona podium finishes over decades.

Grant listened, understood what I was dealing with and provided me the tools and continual support for my mental game to not only get me through the preparation and race but to get through life as well. I can’t recommend Grant highly enough to any athlete who wants the best for themselves in all aspects of life. 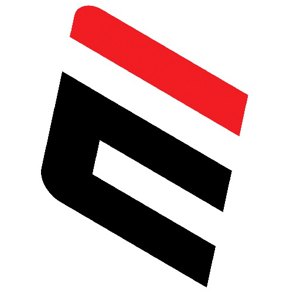 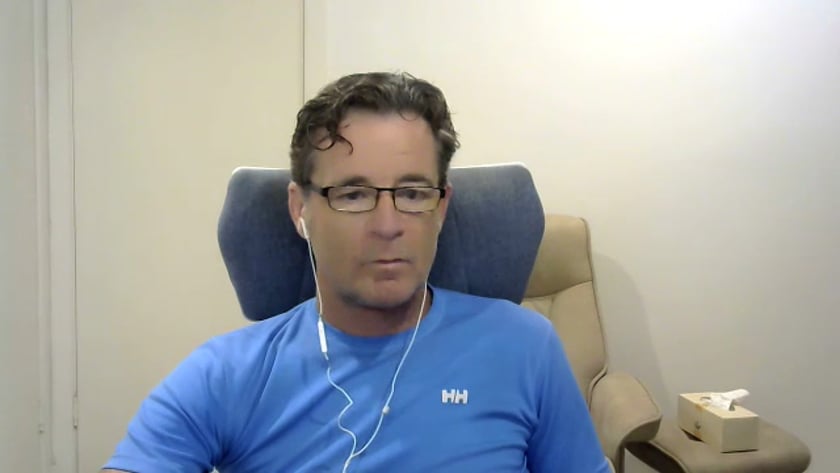 Grant has extensive, World Class experience as an endurance coach. He understands the importance of great communication and a great athlete/coach relationship built on trust.

Grant has a particular passion for the performance mindset, the “whole” athlete philosophy and the strength of the mind-body connection. His own coaching philosophy is heavily influenced by aligning an athletes mental approach with their physical efforts to improve and fulfil potential. In fact, he hosts a podcast on this very topic, “The Roaring Heads Podcast.”