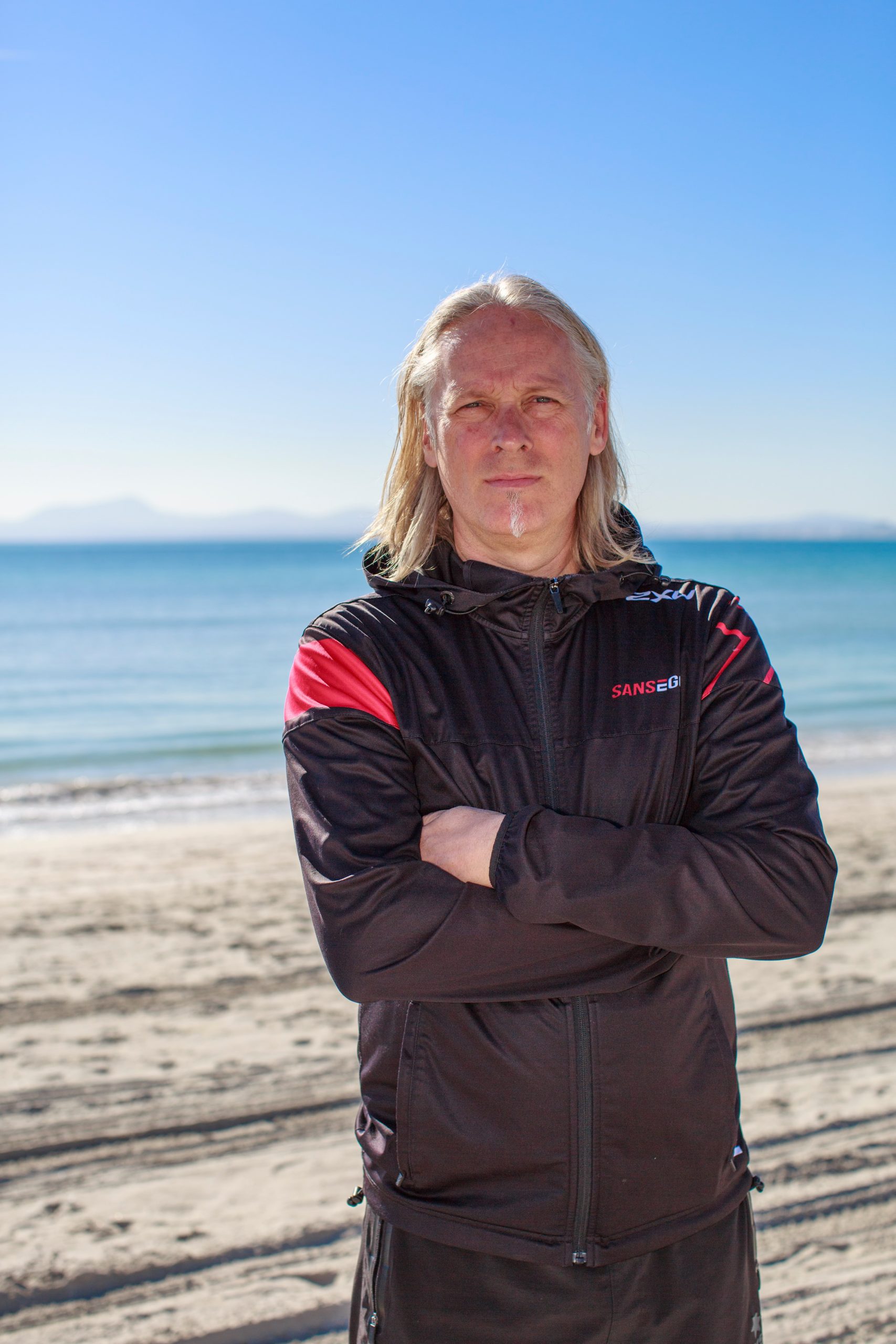 Currently coaching 10-15 triathletes in a mix of PRO and amateurs. Specialized in half and full distance triathlon. Having worked over a decade as High Performance Advisor, for the great 5 x World Champion, Craig Alexander, He worked from a base of performance method, that over time was further refined and optimized, in the process of the work with one of the greatest athletes the sport have ever seen.

Frank has developed The DNA Method, to allow for coaching of athletes, with current strength and weakness to be aligned to the goals in close future and on long term. His way of implementing it, with the respect of the current level of the athlete, and the future development in focus, means that there is a high attention on getting the right focus, on the correct training and development areas, at the right times of the process.

The result of this method is, that the development of the individual athletes are in focus, and not forcing a general training system on the athlete, and not driven by coach ego.

The track record and results speak for themselves:

Adding world and national champions on amateur level, on the same amount of podiums and victories, shows the potential of the method, by many different athletes, in different race forms.

I can’t thank you enough for focusing my schedule.  We did everything for 4 months and it paid off.  I’m more fired up than ever for my big race.